We design systems that emphasize scalability and flexibility allowing our clients to start small and grow their system over time, while ALWAYS maintaining a simple solution that everyone in the home or business can operate. We specialize in home automation, centralized video distribution, whole home audio, security, surveillance, access control, energy management and home theatre. We work with you and your design team to ensure that the end product is a well thought out system that will provide years of enjoyment.

We believe we have an excellent IPTV solution but we also wish to have a great Affiliate Reseller programme too.

With our unique Affiliate/Reseller member recruitment income structure you are able to develop and easily benefit from both direct and indirect sales.

For direct sales, our website and built in marketing tools will make it very easy for your prospects to join and they in turn can benefit from introducing their friends and associates.

However what’s even more interesting for Affiliate Reseller is that they also derive recurring income from the ‘group’ of members.Please look at the example below which we hope is self explanatory. If you have any questions please do not hesitate to contact us (preferably by email).

We hope you join ‘our family’.

Should 50 level 2 members introduce an average of 2 members each (100 members) then this would add another €100 per month giving a total of €275 per month.

This increases even further when level3 members also join.

*processing fees on payouts of max 10% will apply 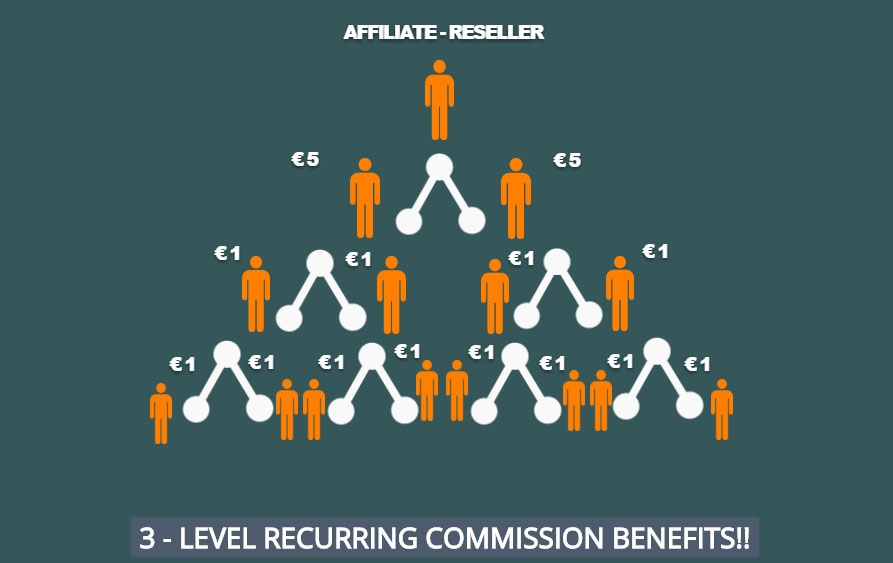 If you don’t have a Premier iTek mini receiver, but have a compatible IPTV MAG digital box, we can help you set this up to receive your subscription at home. If you aren’t sure if your IPTV MAG box is compatible with Premier iTek please do contact us.

**If you are connecting your MAG box via wireless antennae instead of direct using the ethernet cable, please see below instructional video on how this is done before proceeding to the next step. 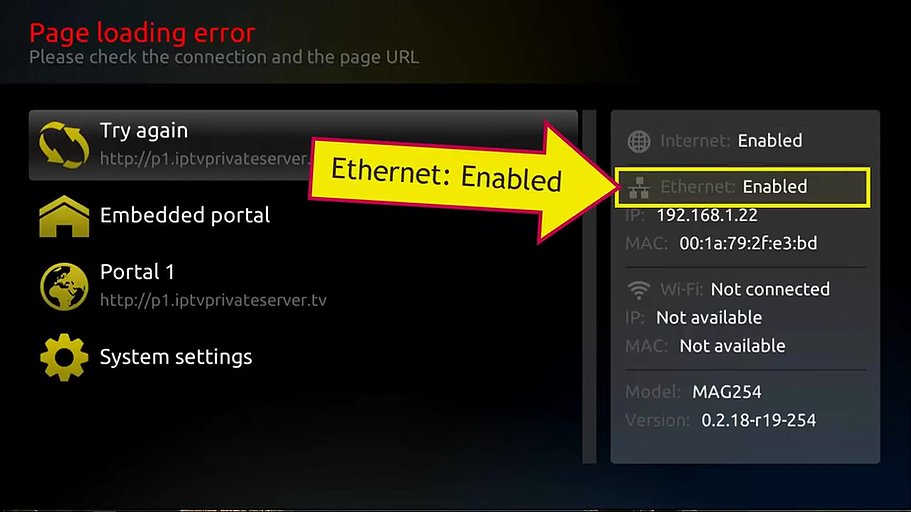 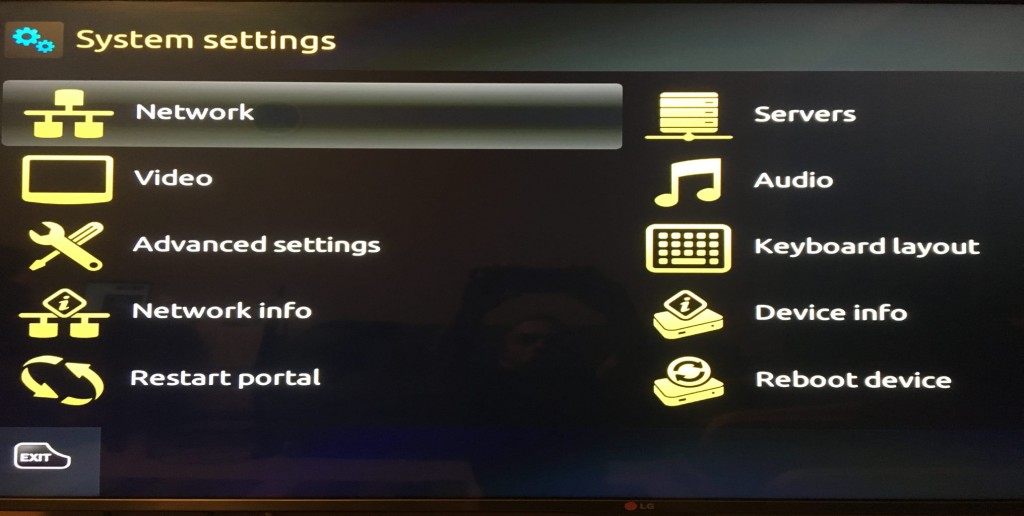 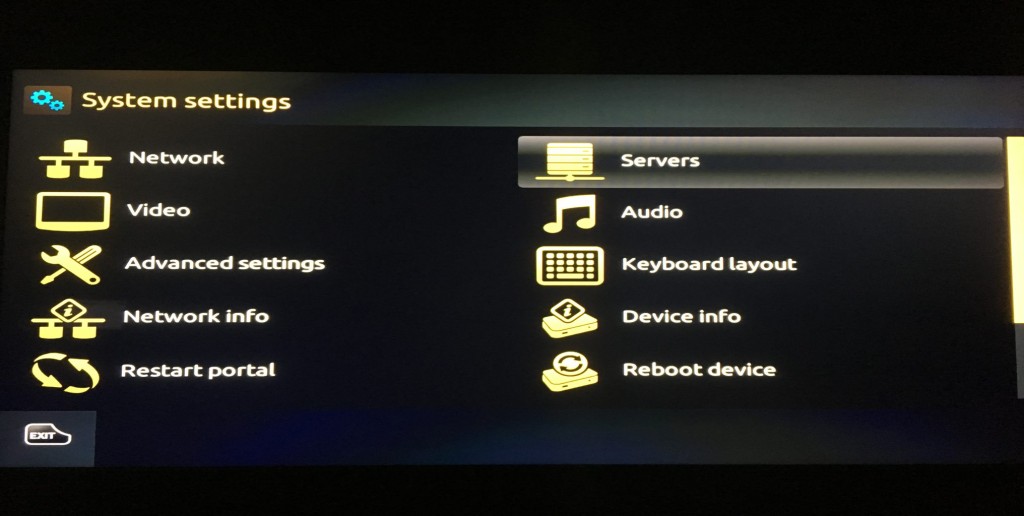 Select “Server” from the menu

Select “Portal” from the sub menu 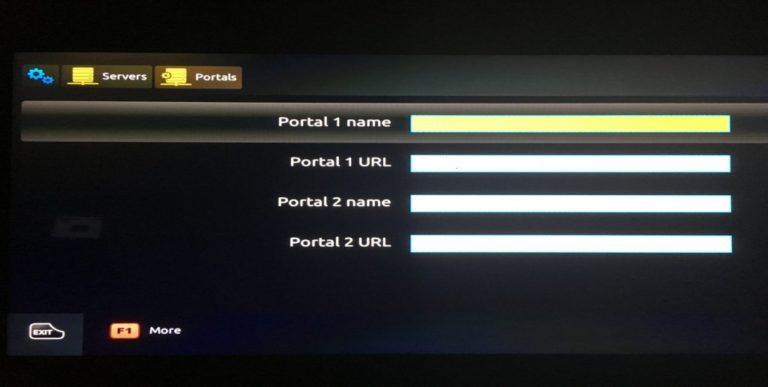 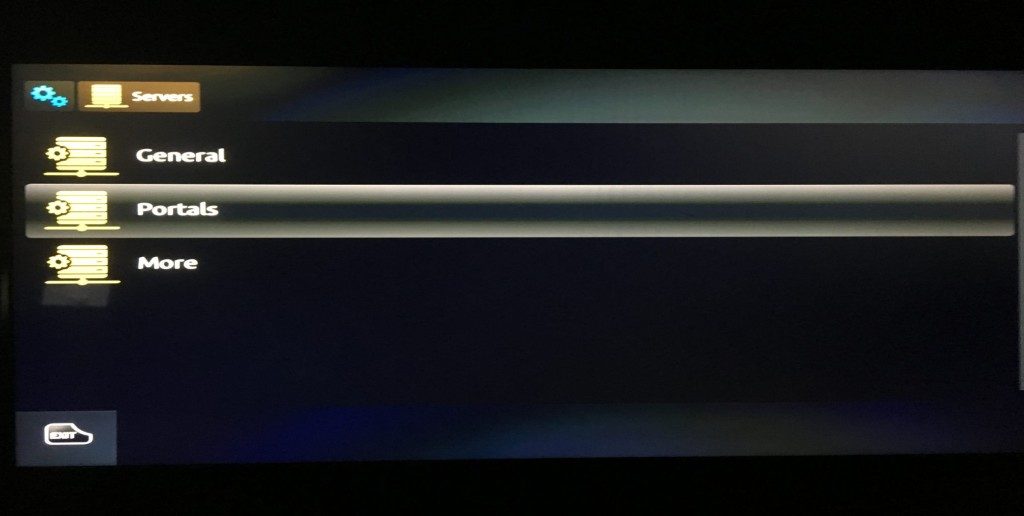 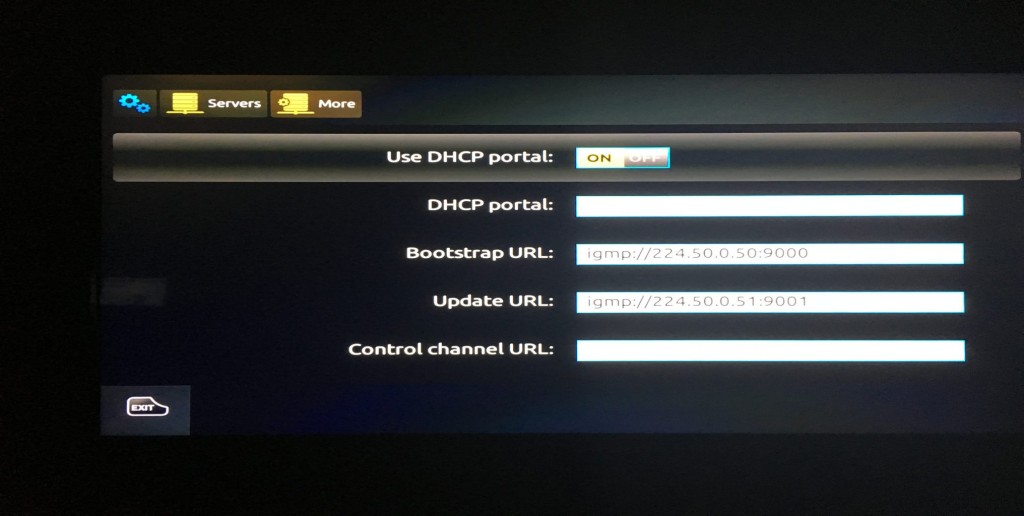 Enter “pool.ntp.org” as per above image 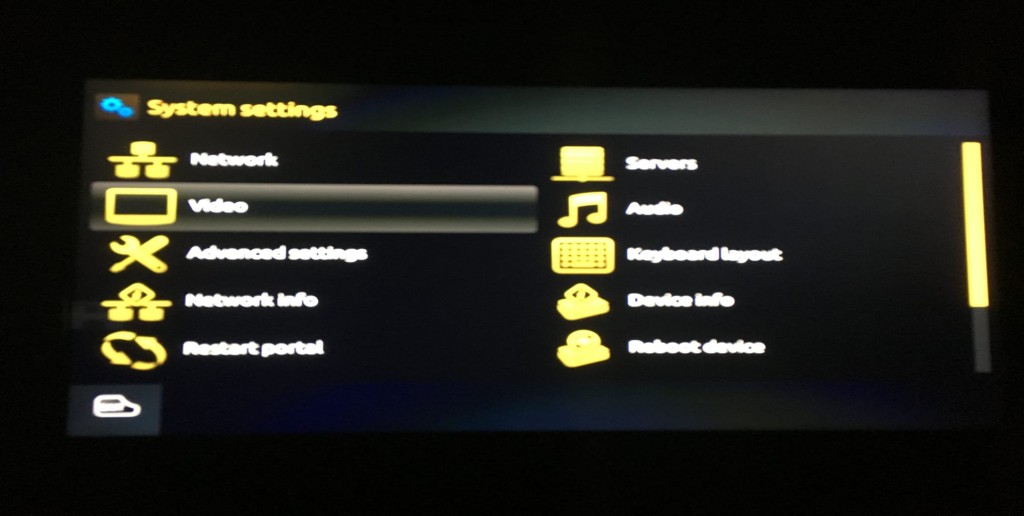 INSTRUCTIONS ON REMOTE CONTROL USE

The following video contains brief instructions on how to use the Premier iTek remote control to gain the most out of our excellent UK IPTV service. Make sure that you watch this video, in case you already purchased the product. We wish you an enjoyable Premier iTek experience! 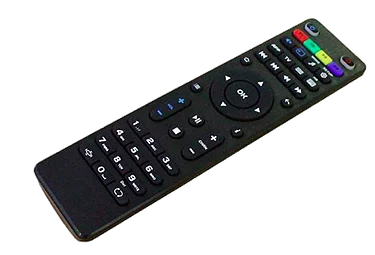 In short, IPTV is transmitting audio and video over a computer network instead of air-waves with an aerial.

In this service, channels are encoded in IP format and delivered to the TV through a set top box.

How does it work?

IPTV converts a television signal into small packets of computer data like any other form of online traffic such as email or a web page. There are three main components of IPTV. First, the TV and content head end, where the TV channels are received and encoded and also other content like videos which are stored. The second component is the delivery network, which is broadband and landline network provided by a telecom operators such as MTNL.​

The third component is the set top box, which is required at the customer location. The packets are reassembled into programming by software in the set-top box. This box is connected between the operator’s broadband modem and customer’s TV.

What are the advantages of IPTV?

The quality of digital video and audio is much better compared with the traditional analogue TV. With additional features, it can become interactive. They also may be able to use a 7 day catch-up feature in order to watch over their missed favourite programs. With video on demand, they can browse an online movie catalogue and watch the selected movies instantly. 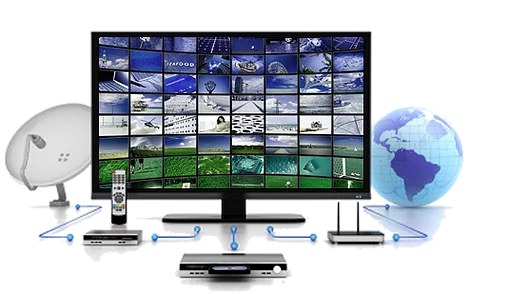