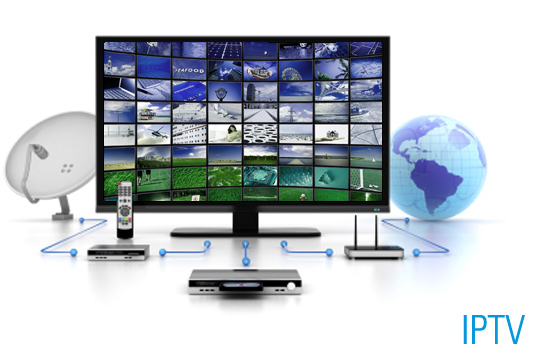 In short, IPTV is transmitting audio and video over a computer network instead of air-waves with an aerial.

In this service, channels are encoded in IP format and delivered to the TV through a set top box.

How does it work?

IPTV converts a television signal into small packets of computer data like any other form of online traffic such as email or a web page. There are three main components of IPTV. First, the TV and content head end, where the TV channels are received and encoded and also other content like videos which are stored. The second component is the delivery network, which is broadband and landline network provided by a telecom operators such as MTNL.

The third component is the set top box, which is required at the customer location. The packets are reassembled into programming by software in the set-top box. This box is connected between the operator’s broadband modem and customer’s TV.

What are the advantages of IPTV?

The quality of digital video and audio is much better compared with the traditional analogue TV. With additional features, it can become interactive. They also may be able to use a 7 day catch-up feature in order to watch over their missed favorite programs. With video on demand, they can browse an online movie catalogue and watch the selected movies instantly.